The origins of Domaine Christian Clerget date back to the beginning of the 20th Century, when the great-grandparents of Christian Clerget, the present owner — together with his wife Isabelle — assembled various parcels of vines in the villages of Chambolle, Vougeot and Morey St-Denis. The 5-hectare family estate was known in the 1980s and 1990s as Domaine Georges Clerget, named for Christian’s father. Christian took over in 1996 and built a new winery in 1998 as a first step to taking the Domaine to its present level of quality; all of the production is now sold under Christian’s name. 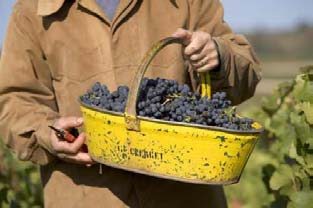 Christian Clerget’s vision is to produce the purest, most natural wines possible. This means moving the Domaine towards full “biologique” cultivation. The land is worked by hand and no herbicides or insecticides are used. Clerget believes that balance in the vineyard will help lead to balanced wines. He plows all of his vines at the end of winter and lightly tills during the growing season so as to allow the grass to grow naturally between the rows. The vines are pruned severely to limit yields. Clerget strips leaves and green harvests before veraison to aerate the bunches and enhance maturity.

Christian Clerget places great confidence in his long-standing team of harvesters who know the vines and ensure that only perfectly ripe fruit is picked by hand. The team sorts the grapes in the vineyard and places the grapes in small plastic crates for transport to the winery without damage. A second sorting is done at the winery on a sorting table before the grapes are de-stalked and placed in tanks where fermentation starts slowly with native yeasts. Clerget takes care to prevent the fermentation to advance too rapidly by maintaining a maximum temperature of 32 degrees centigrade. He circulates the liquid over the cap to aerate the must and does a pigeage (or punching down of the cap) daily towards the end of the 3- week fermentation period. After pressing, the wines settle in tank to separate out the gross lees and are then moved into barrels by gravity flow.

Clerget ages his wines in barrels for 12 months and then racks them off the lees by hand. The wines are then redistributed in barrels to complete the last 4-6 months of their elevage. Malolactic fermentation takes places naturally in the spring as the cellar warms up. Clerget’s barrel regimen follows the intensity of the cuvees, and no casks are older than two years: 20% new with the balance one and two year old barrels for the Morey Rouge and Chambolle AC; 25% new barrels for the Vosne; 33% new for the Vougeot and Chambolle 1er Cru; and 50% new oak for the Echezeaux. The wines are bottled after a second racking, without filtration, and with the natural CO2. 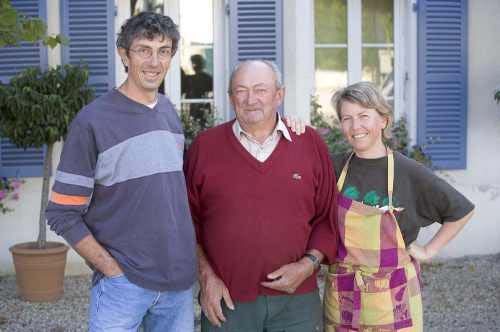 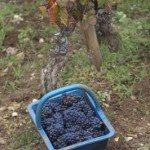 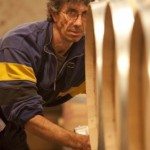 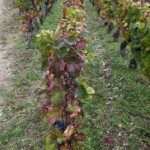 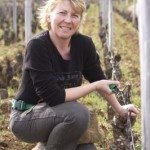 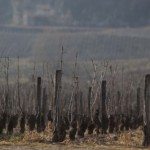 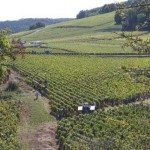 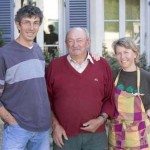 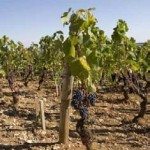 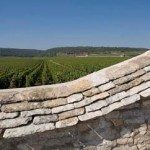 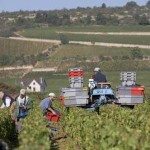 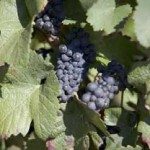 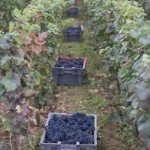 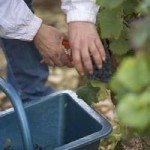 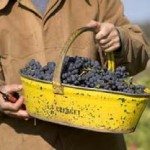 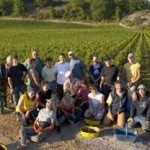 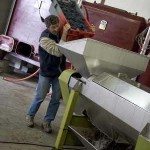 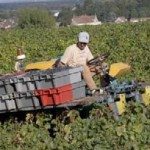 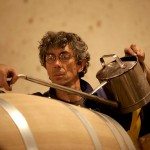